Lola is a graduate of  Western Carolina University and taught Health and Physical Education and coached for many years. She manages the Apple House & Gift Shop and Pick Your Own Apple Orchard businesses and co-manages the wholesale division of the business.  She is also the office manager and “gopher” for the entire business.

Brent is a graduate of Clemson University.  He is married to Nicole, a graduate of Western Carolina University.  Brent has joined the staff  of Coston Farm and is currently working as Orchard Manager.  Nicole works part time for Coston Farm.  Brent and Nicole have a daughter named Pressley Jade and a son named Levi Frank.

Derrick lives and works in Montana.  He is a graduate of Clemson University and received an MBA from the University of Montana.

Holly received a Bachelor of Science degree in Psychology from Appalachian State University and obtained a Masters of Education Degree in Counseling. She works as a Licensed Mental Health Counselor in Henderson County.  She is married to Shawn Metcalf and he works with Blue Ridge Community College.  They have one son, Drake Blane Metcalf.

Rachel graduated from UNC-Charlotte with a BA in Communications.  She lives and works in Charlotte.

Our children and their spouses help out on the farm and at the Apple House whenever possible.  Coston Farm also employs part-time and seasonal workers who harvest the apples, help maintain the orchards, and work in the Apple House Country Store & Bakery.

We Grow for Gerber® Babies! 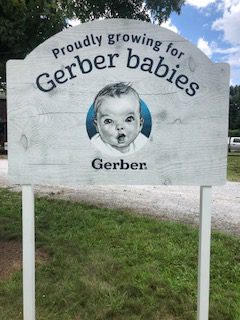 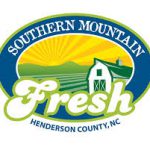 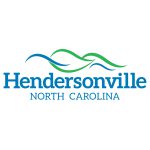 We Grow for Gerber® Babies! 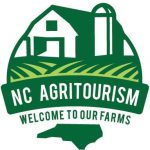